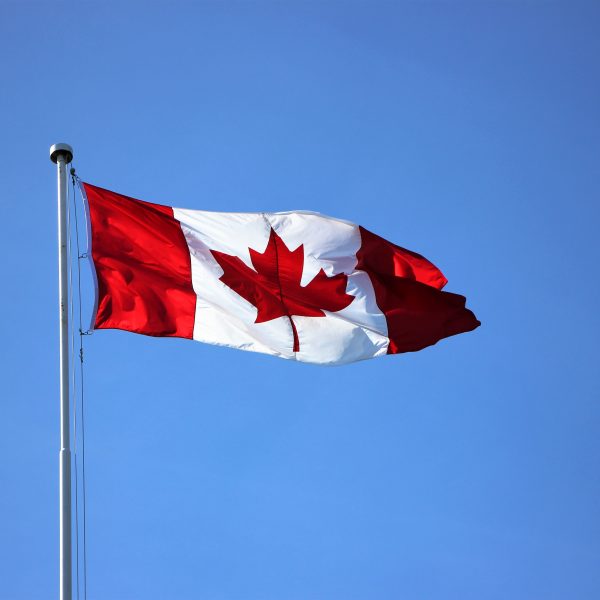 On April 19, 2021 Deputy Prime Minister and Minister of Finance Chrysta Freeland presented to Parliament the 2021 Federal Budget. Not surprisingly, the budget narrative is framed around the need to respond to COVID19 and overcome the economic recession it has caused across Canada. But while the budget presents a considered impetus to Canada in the wake of this pandemic, there were a few measures deep in the over 700-page document that raise serious concerns about whether and to what extent the Government of Canada will continue its systemically discriminatory policies as they impact the audits of Muslim-led charities. On Page 309 of the Budget, under the heading “Action Against Money Laundering and Terrorist Financing”, the Liberal Government’s budget provides in relevant part:

The Canada Revenue Agency plays an important role in the fight against terrorist financing and money laundering in Canada. In support of this role, amendments to the Income Tax Act are needed to address legislative gaps and streamline the revocation process to prevent abuse of charitable status.

By preventing the abuse of charities, these proposed measures will strengthen Canada’s Anti-Money Laundering and Anti-Terrorist Financing Regime.

As shown in stark detail our report, Under Layered Suspicion, the Canada Revenue Agency’s (CRA) audit practices operate in the shadow of Ministry of Finance Anti-Terrorism policies and Ministry of Public Safety’s Counter-Radicalization policies. Both of those policies are systemically designed to adversely affect Muslim-led charities. Canada’s Anti-Terrorism Financing regime is a whole of government policy that to-date maps 100% of terrorist financing risk in Canada onto racial and religious minorities; 80% of that identified risk maps directly onto Muslim Canadian communities. Canada’s Counter-Radicalization regime aspires to be egalitarian in its broad application. But by targeting “extreme ideas”, the policy is implemented by CRA auditors to police some conservative religious values, but not others. As our case studies on IRFAN-Canada, the Islamic Shia Assembly of Canada, and the Ottawa Islamic Centre show, highly suspect research, thin evidentiary records, and dubious interpretive biases operated when these Muslim-led charity fell under the unstated, and never-disclosed suspicion of terrorism financing and radicalization. Not only were they subjected to systemically discriminatory policies at the hands of the CRA, but they were not even told that such policies animated the inquiry at the outset.

There is a fundamental unfairness at work in how the CRA’s Charities Directorate audits Muslim-led charities. On the one hand, that unfairness is not the CRA’s fault. It does not have carriage of the discriminatory policies. The Ministries of Finance and Public Safety provide leadership on both. But the CRA nonetheless is the vehicle that operationalizes those policies in the charities sector, and thereby enables the systemic discrimination and bias to take shape on organizations that never get a fair chance to know what auditors are doing, and why they are doing it so aggressively. The 2021 Federal Budget only makes matters worse. It seeks to give, through legislative amendments, even more power to the CRA, which in turn will only increase the reach and effect of whole of government policies that, in some cases, are systemically discriminatory on their face.

Contrary to what the Federal Budget proposes, we call upon the Canadian Government and its agencies to seriously examine and amend the policies that embed biases and enable prejudicial practices to take place in the audits of Muslim-led charities. These steps will help ensure Canada lives up to its reputation as a nation that treats its religious minorities with the rights and freedoms available to all its citizens. 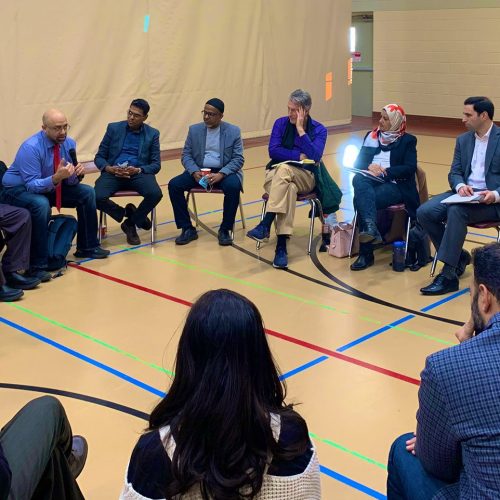 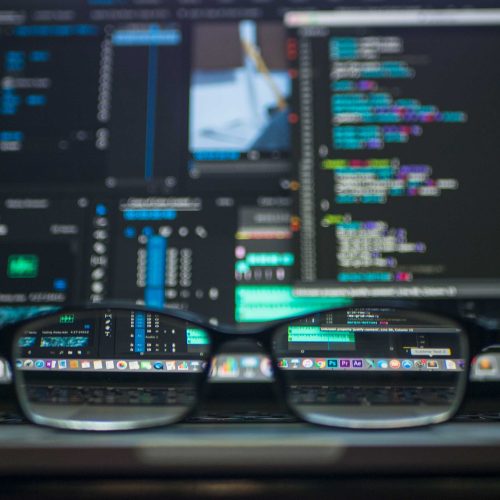 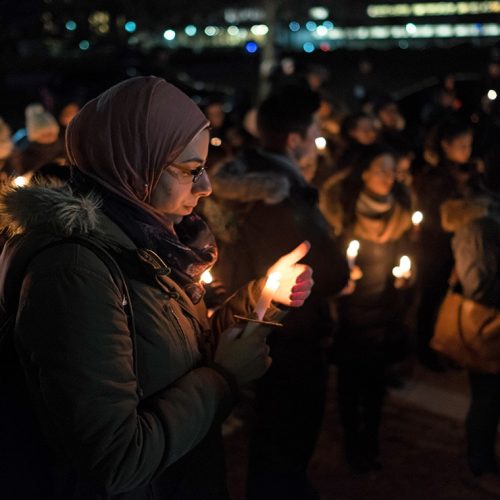